In an economy where many companies are numbers driven, “the concept that a business could be values-based and then produce business value is really crucial,” says to William McDonough.  In the latest installment of The McDonough Conversations, “Sustainable business and the value of values,” McDonough discusses how value relates to sustainability.  Below is an excerpt from the interview with Joel Makower of GreenBiz. The full interview is available on GreenBiz.com

Joel Makower: So you’re saying that value begins with values, which go beyond numbers.

William McDonough: Modern economics are so focused on numbers that the notion that a business could be values-based and then produce business value is really crucial at this point. You and I have the privilege of dealing with companies that are well-meaning in their activities regarding the environment and social fairness. But generally, it’s all about numbers.

Joel Makower: Can you give me an example of how well-meaning companies get it wrong?

William McDonough: We see certification systems in healthy materials that are just a few superficial statistical numbers that somebody is self-reporting, and that get characterized as being a real review of a material or a product without context when actually their values represented need to be questioned.

You will see a statement that says, “This is safe for you and the environment.” Then it tells you that it has components that can cause development problems in your children, reproductive problems in our mothers and endocrine disrupters of hormone systems.

But it told you it’s safe for you and the environment. There’s not even truth in data there, not to mention the fact that you have to question the values of the people who would continue to sell a product and talk about it in this way. It’s really amazing to me that they would create value for their business while promulgating and selling with a smile on their face.

Save The Soil, Save Ourselves – The McDonough Conversations

William McDonough and Joel Makower talk soil in the latest installment of The McDonough Conversations.  According to McDonough, there are two parts to keeping soil free of toxins: detoxifying and changing the way we make things.  “We want to go to a global-scale packaging protocol that allows things to either heal soil or give soil […]

read more: Save The Soil, Save Ourselves – The McDonough Conversations

The McDonough Conversations: Endless is More

The latest installment of the Less can be more, but endless is most. McDonough: "We can look at the history of design to inform us about where we've been and where we want to go." 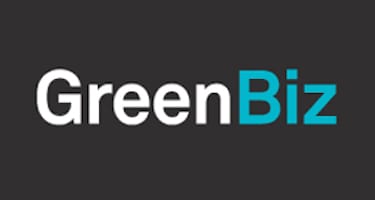 Climate change, human rights, health and inequality, were the major topics of discussion at the 2015 World Economic Forum in Davos. A strong emphasis was placed on the need for more solutions and ideas to counter these larger issues. As the WEF came to a close, participants were asked to share ideas based on the various […]

In the latest installment of the The McDonough Conversations, William McDonough and Joel Makower discuss the major themes of the 2015 World Economic Forum in Davos that took place last month, in a two part interview. Many programs that took place at Davos 2015 were related to Cradle to Cradle and the circular economy.  The number of sessions […] 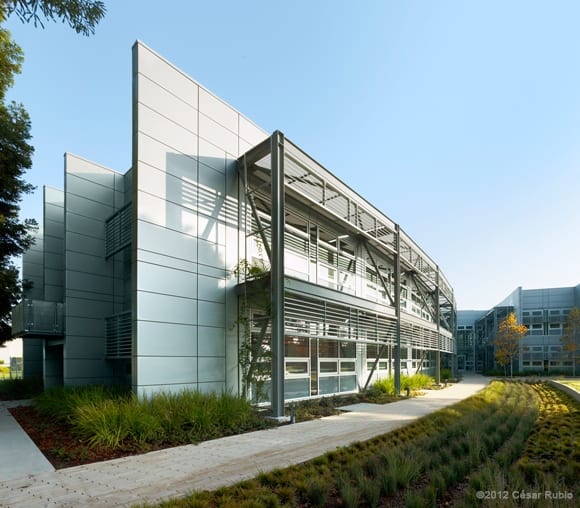