In the latest installment of the The McDonough Conversations,  Joel Makower is joined by William McDonough and Jack Hidary discuss their recent roundtable event in India.

Hidary: India is an absolute flashpoint right now in terms of where the future is going. India is going from 300 million to 600 million smartphone users in the next three to four years, and is going from an all-cash economy to a digital economy in a very, very fast time. The transformation of 1.3 billion people in record time is something that from environmental, energy and transportation technology hits all the key points.

So we joined up in New Delhi and continued the Iceland conversation and had the idea to bring together wizards, as Bill and I call them, and really curate it carefully. But rather than the usual kind of a panel format, it would be a roundtable of equals. Bill and I called it the “first contact” team — a first contact team for the future. Not only to anticipate the future, but change the future and direct the trajectory of where we’re going, from a non-sustainable path to something far more sustainable.

Makower: What did you actually hope would come out of this? What was the goal?

McDonough: The goal was to allow the sponsor to hear from multiple perspectives, and convey ideas into the future of enterprise in India specifically, but also having an Indian enterprise become a global enterprise that it would involve all these different dimensions. That was the specific goal of the sponsor.

But as far as Jack and I are concerned, it was to open the door to kind of a bombarding of a fundamental set of issues with multiple perspectives. And the perspectives brought to the question would be critical.

Rooftop highlights the important new movement about Green roofs and how they reduce our carbon footprint within cities. Temkin shot images from Chicago to Zurich that show how these gardens are secured within the steel, stone and glass rectangularity of urban downtown. [...] 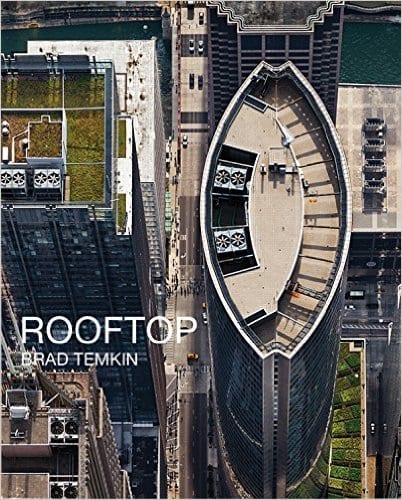 In a Renewable Matter Magazine interview, "Upcycle and the Atomic Bomb", William McDonough and Emanuele Bompan discuss the Cradle to Cradle: Remaking the Way we Make Things.

William McDonough + Partners and GXN have teamed to develop a master plan for the Agro Food Park (AFP) near Aarhus, Denmark.

WM+P is proud to be part of the Porta Nuova design team recognized as the “best urban regeneration project.”

The report features our design for Plantronics’ Soundscape Building as a case study to show satisfaction and productivity. 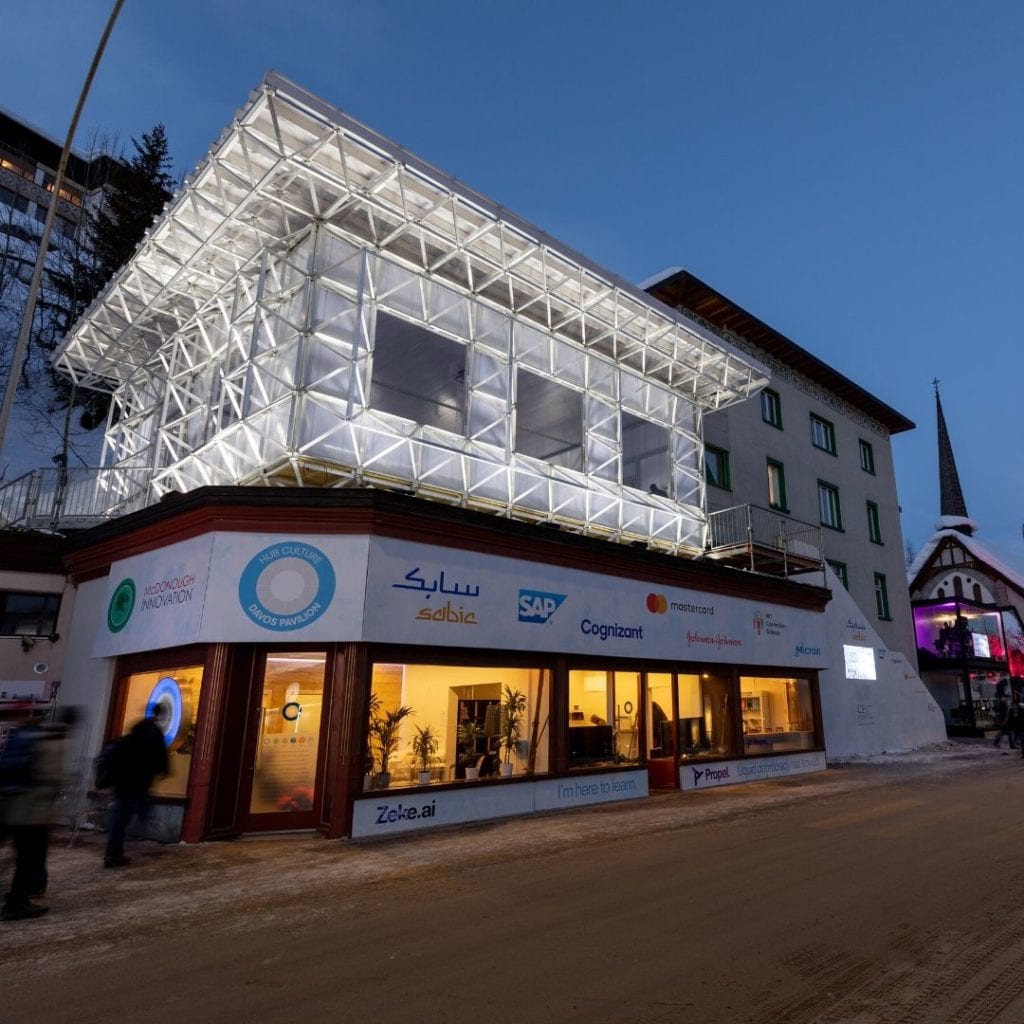